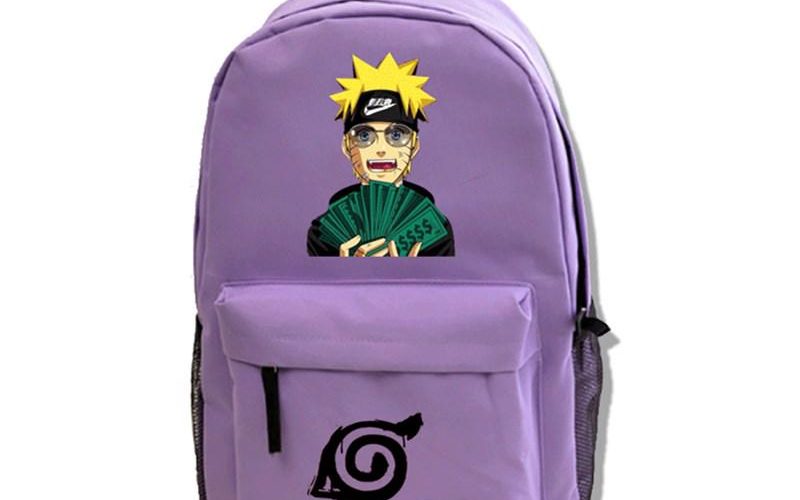 From the perspective of many fans, My Hero Academia, a blatantly conventional shonen anime series, exemplifies the best aspects of the genre. My Hero Academia is part high school drama and part action-packed superhero showcase, succeeds on many levels because of its engaging and diverse cast of characters. Many of us are interested in collected Hoodie, cosplay, Funko pop of their favourite characters, visit mha merch for more surprises. Here are a few things fans might not know about My Hero Academia’s Class 1A, from the strange inspirations behind some crucial characters to the incomprehensible titles that get lost on non-Japanese viewers.

Tenya Iida’s current and most likely permanent hero moniker is Ingenium, which he received from his beloved older brother Tensei, a retired professional hero who had previously used the nickname. To newcomers,  Ingenium is also the name of a family of automobile engines, which may appear to be a mere coincidence.

Everyone has a name that describes who they are:

According to series creator Kohei Horikoshi, every character in My Hero Academia has a descriptive name. It is often by Japanese puns. Tenya Iida, for example, is derived from the phrase “idaten,” which is derived from the term of the Buddhist figure Skanda and is used to describe someone who rises swiftly, as Iida is. You can get hoodie, figure, and extra from mha merch of your favourite characters.

Bakugo started calling Midoriya “Deku” when they were both small kids. Quirkless, a fellow student, eventually adopted the slur as his favorite moniker. “Deku” is a Japanese phrase for a puppet that is also used as slang to denote someone ineffective. Mina Ashido had earlier chosen Ridley Hero: Alien Queen as her hero’s name before settling on “Pinky.” It is clear that Ridley Scott’s now-famous Alien film from 1979. The famous action film appears to have affected many facets of Mina’s character.

Shoto Todoroki could be posing as someone else:

In his now-famous shounen anime, Kohei Horikoshi created numerous original notions, but no fictional character can genuinely be an archetype because all inspiration is rooted in the subconscious. Todoroki’s story in Avatar: The Last includes prime components from his original story, like his pyrokinetic abilities, his violent father, and the father-inflicted burn scar on his left eye. Zuko from Avatar: Last Airbender.